CEO and Trustee of the Emirates Literature Foundation

Director of the Emirates Airline Festival of Literature

A champion of the power of the written and spoken word to change lives and shape societies for the better. 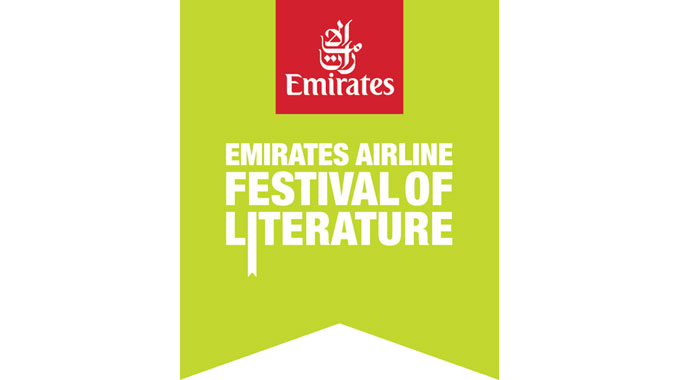 “We’re honored to create a platform for the written and spoken word which has the ability to change lives and help set people on a course for incredible growth and transformation.”

Isobel was born and educated in Cambridge and came to Dubai in 1968 which has been her home ever since.

Isobel taught at the Dubai Infants School for several years before her involvement in setting up Al Ittihad Private School and soon after co-founding Magrudy’s, a bookshop chain, in 1975.

In addition to Magrudy’s, Isobel actively set about publishing children’s books in Arabic and English that have relevance to children from, and living in, the region. Together with the support of the Mohammed Bin Rashid al Maktoum Foundation, Isobel initiated a new reading and teaching scheme in Arabic, called Bustan Al Qusas, which empowered teachers to write and use their own stories.

In 2008 Isobel founded and is Director of the Emirates Airline Festival of Literature, the Middle East’s largest celebration of the written and spoken word, bringing people of all ages together with authors from across the world to promote education, debate and, above all else, reading. The Festival won the Best Festival title at the Middle East Event Awards in 2013, 2014 and 2015, and in 2016 was declared Best Family Friendly Day Out at the Time Out Dubai Kids Awards.

Awarded the Cultural Personality of the Year by Dr HH Sheikh Sultan Bin Mohammed Al Qasimi, the Ruler of Sharjah in 2010, an OBE by HM Queen Elizabeth of Great Britain in 2012, Cultural Icon of UAE by The 3rd Petrochem GR8! Women Awards-Middle East 2013, one of the Watani Humanitarian Awards in 2013 and more recently, the Al Owais Cultural Award 2014 and the Time Out Kids Outstanding Contribution to Children’s Award, Isobel has received official recognition for her tireless campaign to improve literacy and a love of books, particularly for children.

In May 2013 and 2014, Middle East Business selected Isobel as one of the most influential Brits and the most inspirational woman living in the UAE. She was also selected at the 2015 Femina Middle East Awards ceremony as an ‘Unstoppable Woman’.

On the eve of the 2013 Festival, His Highness Sheikh Mohammed Bin Rashid Al Maktoum, The Vice-President and Prime Minister of the UAE and Ruler of Dubai, and also the Festival patron, issued a Decree forming the Emirates Literature Foundation, naming Isobel as one of the trustees on the Board. In addition, Isobel also holds the position of CEO of the Foundation.

Isobel was appointed a Trustee for the International Prize for Arabic Fiction in 2014, the premier prize for novelists in Arabic.

As the co-host of ‘Talking of Books’, broadcast weekly on Dubai Eye 103.8 FM, Isobel has now found an enjoyable way to spend Saturday mornings discussing the latest titles and interviewing authors from around the world. 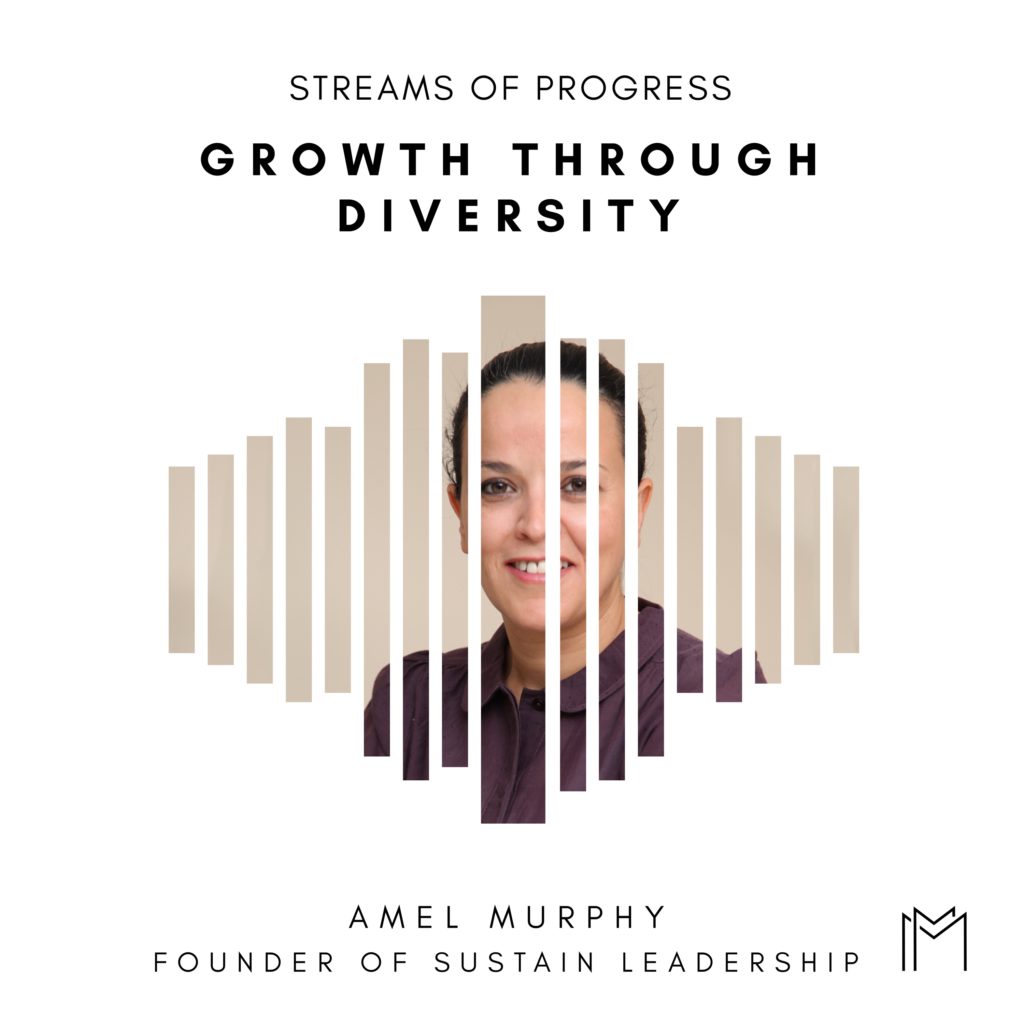 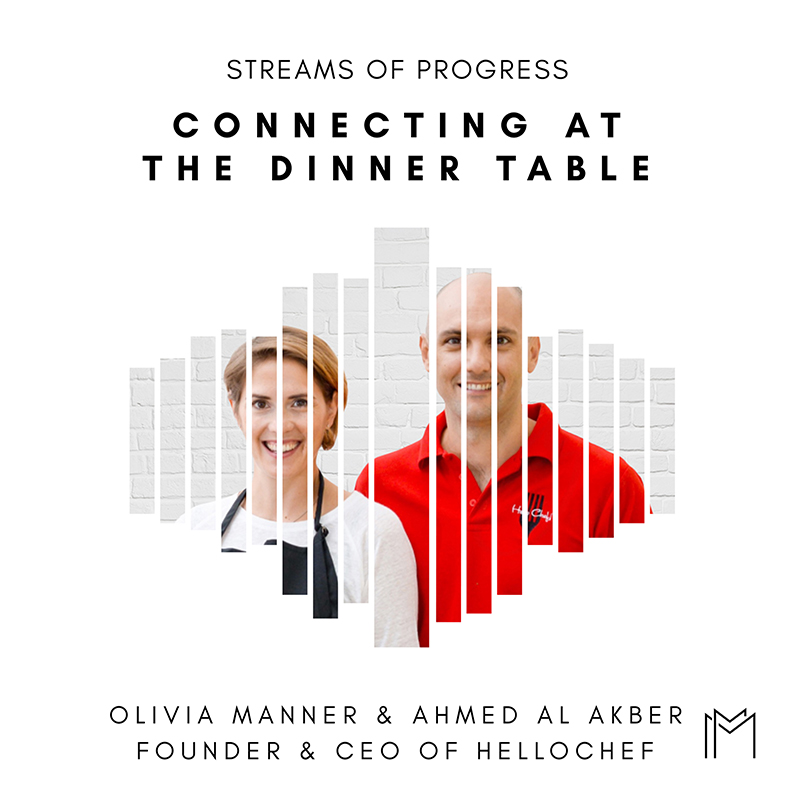 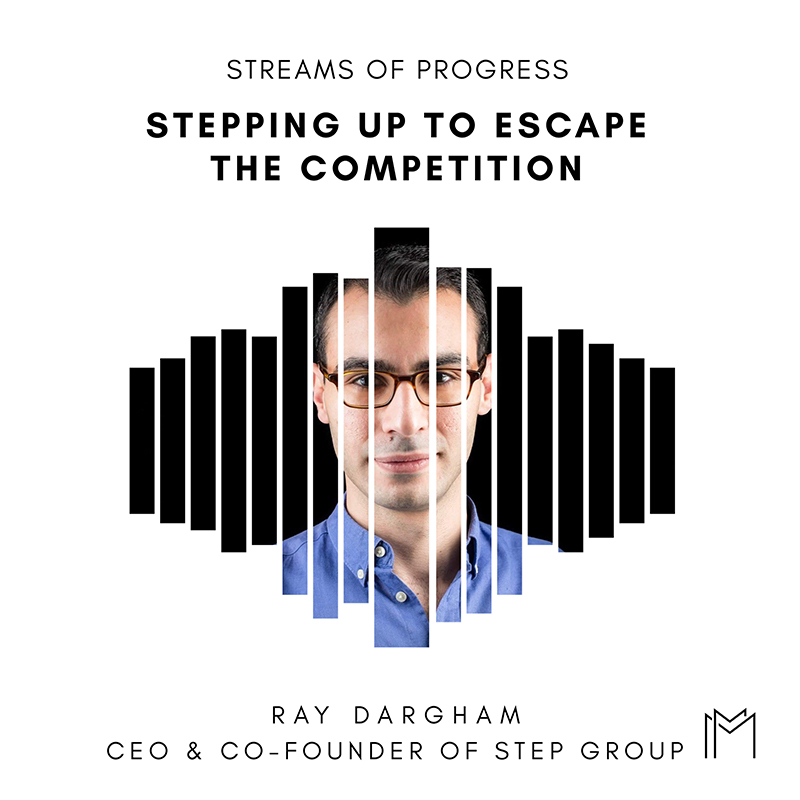