Farah overcame her own stutter and now works to empower others through her various initiatives and the work she does. 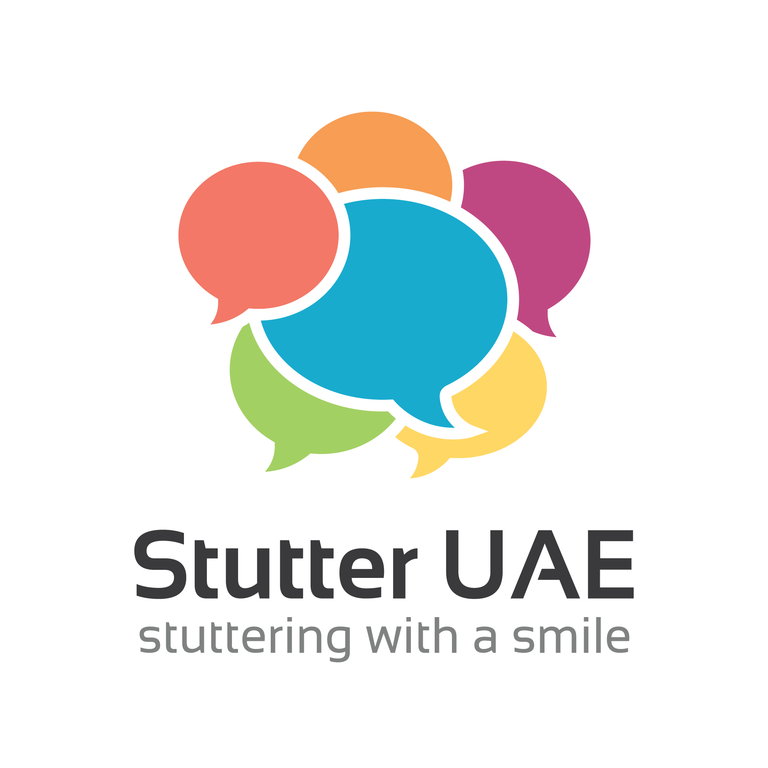 “Do not be afraid to take risks!”

Farah Al Qaissieh, an active member of Young Arab Leaders, is a mother of three boys and social entrepreneur and motivational speaker; she holds a Bachelors of Finance from Zayed University.

Farah launched Stutter UAE in 2013 to raise awareness and support people who stutter through various workshops and events.

In 2016, Farah was featured in a book chapter titled “Game Changers: How Women in the Arab World Are Changing the Rules and Shaping the Future”.

In 2018, Farah was awarded the Abu Dhabi Award; the highest civilian medal and recognition granted by the Emirate of Abu Dhabi for her positive impact in the community.

In 2020, Farah launched iStutter Center in partnership with SpeechCare Center in Portugal, an online speech therapy center focusing on treatments for stuttering.

The Power of the Subconscious Mind by Joseph Murphy 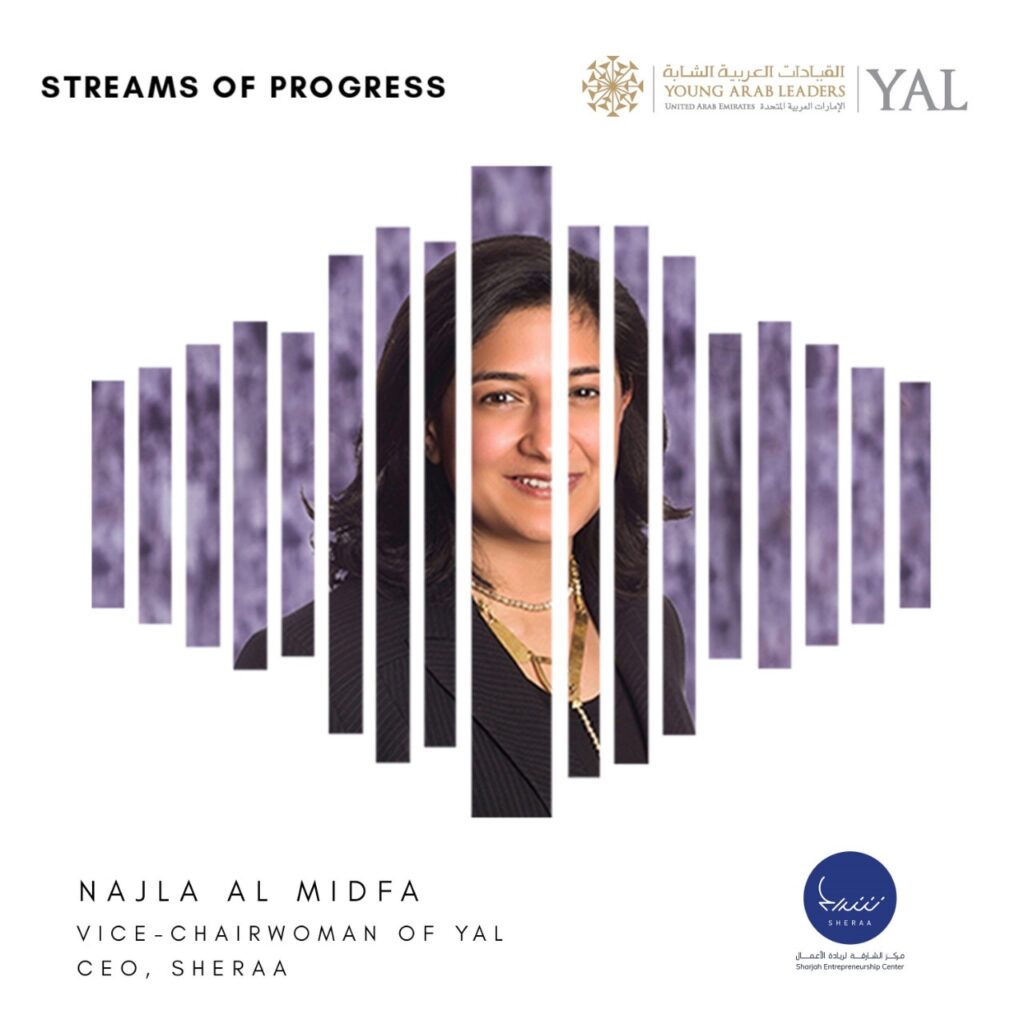