Oweis Zahran is a serial entrepreneur who has been breaking stereotypes and forging global partnerships to bring businesses to life.

“Business – you tend to learn, that having a great idea and understanding, it’s not simply just that, it’s also the legal aspects of everything.”

As a dynamic entrepreneur in the automotive industry, Oweis Zahran is the force behind launching innovative solutions in this sector in the Middle East. Born and educated in the USA, Oweis has a strong affinity to this region since his father set up businesses in the UAE under MZ Holdings in the early 90s. The Holding company’s 16 subsidiaries, in three continents, are primarily in the field of equipment supply, industrial manufacturing, automotive R&D, oil and gas as well as construction.

Before he joined University of Maryland as a business undergrad, Oweis was being mentored by his father and unlike other teenagers he was involved in major international business deals. This hands-on experience prepared him for a leadership role, which helped in the evolution and expansion of MZ Holdings’ B2C business. From setting up the largest auto remanufacturing unit in the UAE and expanding it to seven countries, to developing exclusive auto solutions with international celebrities, to launching a joint venture with the Government of Sharjah, Oweis, at the age of 28, manages three of its companies that include OWS Auto, Tatra Middle East and Transaxle ME.

As a serial entrepreneur, Oweis established Rafid Automotive Solutions in 2017 as a joint venture between Sharjah Asset Management and OWS Auto. Today Rafid operates diverse services that includes an accident reporting app, fleet of electric cars and provides vehicle emission testing to quick service and parts supply and more. In 2017, Oweis Zahran also launched Voltron Motors in the UAE and the US with Hollywood actor Tyrese Gibson, mostly known for his roles in The Fast and The Furious franchise. Customizing cars for corporates or individuals, Voltron Motors’ clientele range from Hollywood celebrities to corporate fleets to high profile people in the Middle East.

Oweis’s philanthropic endeavors match his business ambitions. The company runs a small yet significant operation of providing clean drinking water to families in Nigeria and Ghana. Established in 2015, with the collaboration of Nigerian ambassador to the UAE, H.E. Mohammed Gello, Oweis along with his brothers, have since established six drilling rigs in Africa. 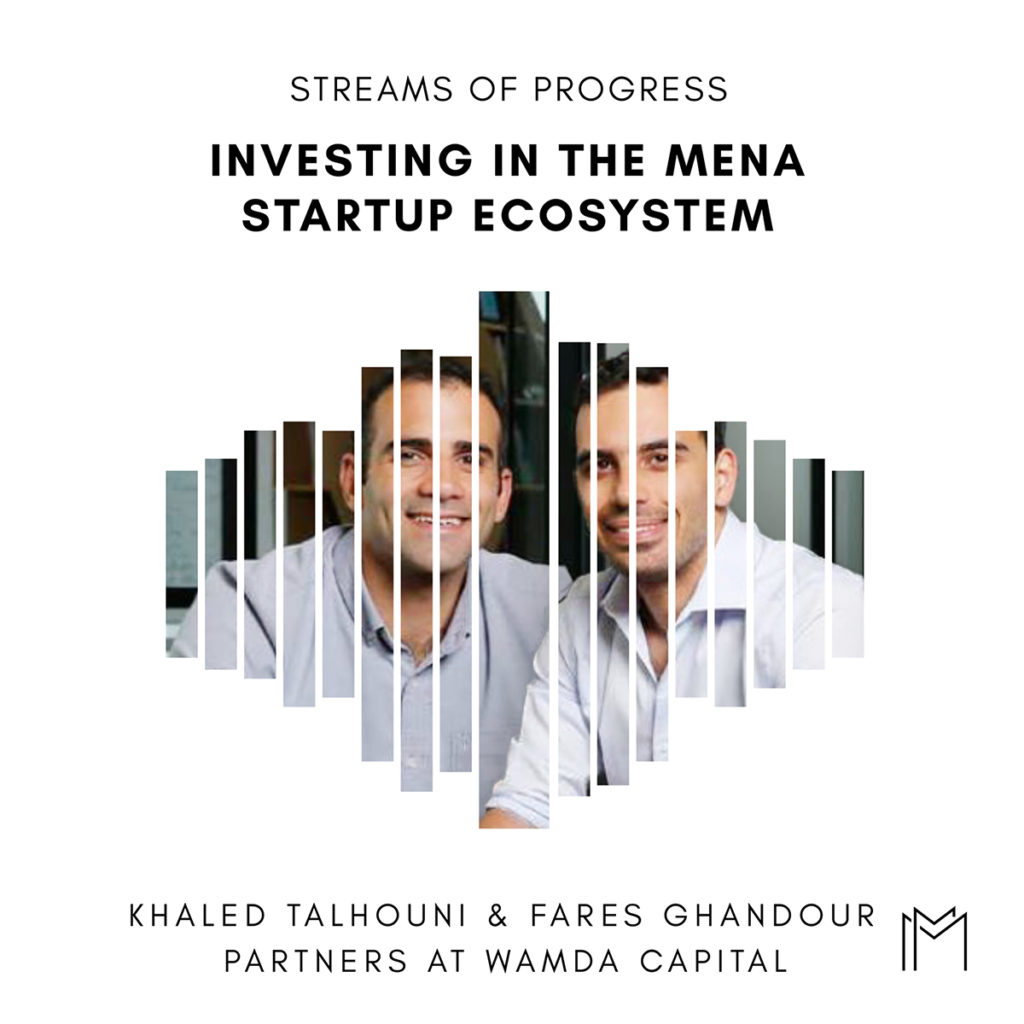 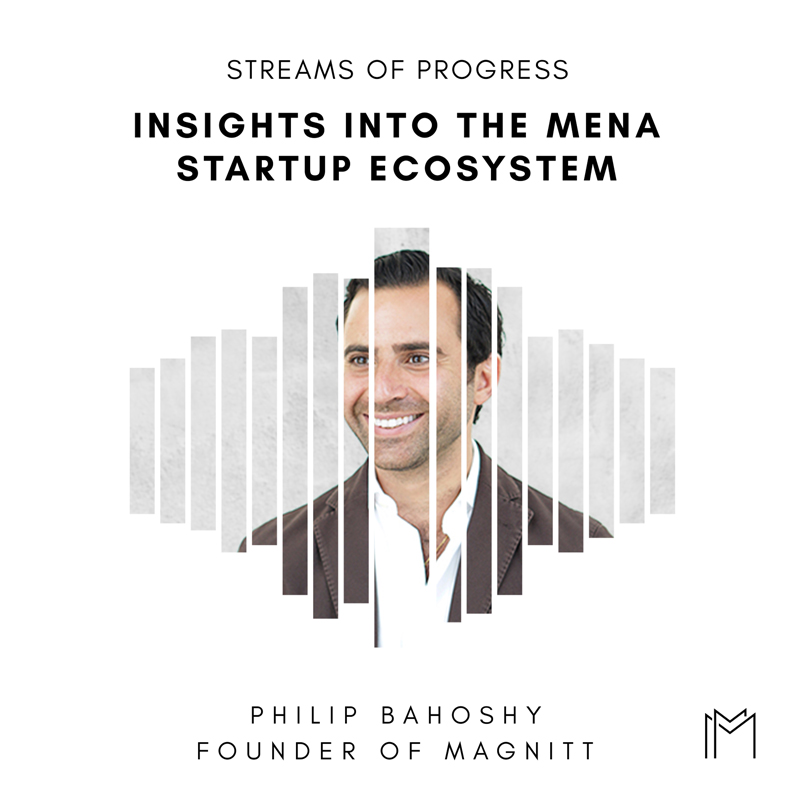 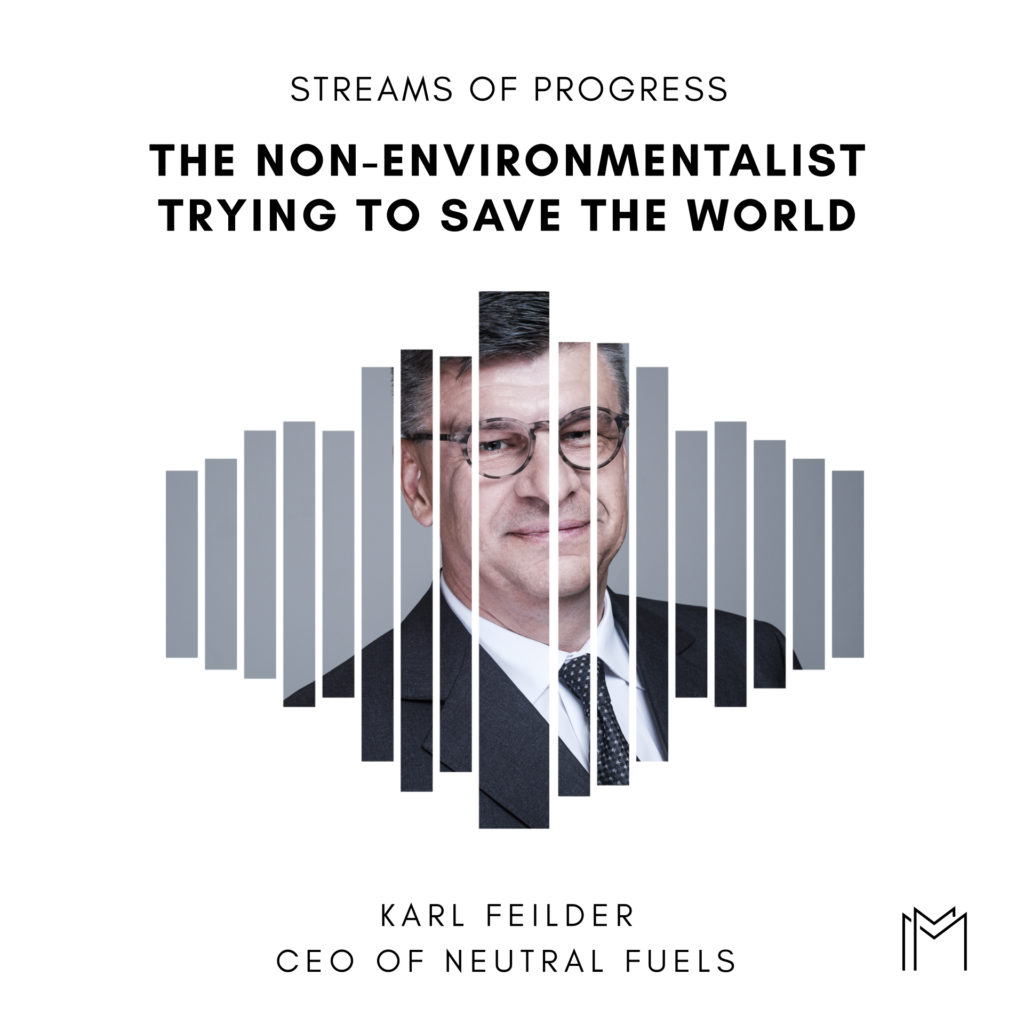